The essence and causes of diseases

Sexual dysfunction (or sexual disorder ) is an abnormality of the process that underlies the cycle of sexual response, or by pain associated with sexual intercourse, explained by sexologist in Noida, Ghaziabad, Greater Noida, Vaishali. The normal sexual response cycle can be divided into the following phases (in each of which sexual disorders can occur ):

3. Orgasm. This phase consists of a peak of sexual pleasure, with the relaxation of sexual tension and rhythmic contractions of the perineal muscles and reproductive organs. In the male, there is the feeling of inevitability of ejaculation, followed by the emission of sperm. In the female, there are contractions (not always perceived subjectively as such) of the wall of the external third of the vagina.

4.Resolution. This phase consists of a feeling of muscle relaxation and general well-being. During this phase, males are physiologically refractory to further erections and orgasms for a variable period of time. Conversely, females may be able to respond to new stimulations almost immediately. 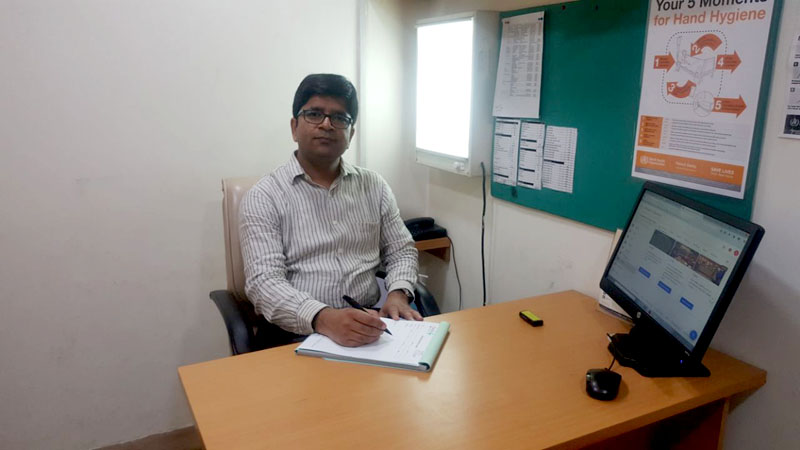 Potency – the ability of the body to sexual intercourse, is one of the main biological motivators of human behavior. Sexual disorders are usually caused by lesions of the relevant brain or individual endocrine glands. This is manifested in the weakening of an erection, early ejaculation or orgasm, says the best sexologist in Noida, Greater Noida.

Erectile dysfunction can occur under the influence of various factors: stress, fatigue, illnesses and more. Also, most sexual disorders are caused by inflammatory urogenital diseases. Erectile dysfunction is often combined with a weakening, premature ejaculation, and decreased sex drive explains the best sexologist in Ghaziabad, Vaishali.

Diagnosis of such disorders is based on the analysis of sexually transmitted infections, semen, blood tests for hormone content, ultrasound examination of the prostate and seminal vesicles, explains sexologist in Greater Noida.

Treatment of disorders and elimination of sexual dissatisfaction, which are successfully fought by sexologist in Vaishali, Ghaziabad, provides complete diagnosis, treatment of syndromes and, of course, elimination of the cause of the disease (normalization of hormonal level, removal of inflammatory processes, correction of rapid activity, elimination of rapid sinus ). In any case, in the presence of symptoms of sexual disorder, you can not self-medicate or start the disease, delaying a visit to the sexologist in Noida, as the consequences of complicated processes can be complete sexual impotence and loss of reproductive function. 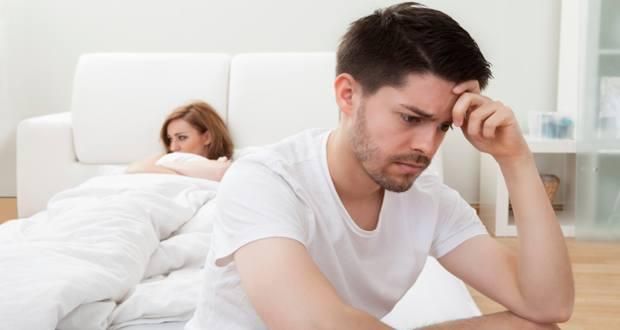 Types of sexual disorders and methods of treatment of impotence

Symptoms of this disease are such that during sexual intercourse, a man lacks directness and firmness of the penis, and, as a consequence, violation of orgasm. Among the causes of such disorders as impotence, impaired cardiovascular function in older men, as well as stress and fatigue in younger. Among the treatments for this disease is the consultation of a sexologist in Ghaziabad, Vaishali (and possibly a psychotherapist) who is able to recognize impotence, the signs of which can be mixed. Depending on the severity of the disease, both injectable drugs and suppositories can be prescribed to restore potency.

2. Priapism is also one of the sexual problems – acute, prolonged (many hours) painful erection, not related to sexual arousal. This disorder is caused in the body by pathological changes in venous outflow or arterial inflow. In this case, urinary care is needed to achieve normalization of the outflow.

3. Another common type of sexual disorder is premature ejaculation (ejaculation ejection, approximately 1 minute after the onset of sexual intercourse). The opposite, in this case, is delayed ejaculation, when the sexual act is delayed and becomes more exhausting.

4. Prostatitis. It is a so-called bacterial or congestive disease of the prostate. Prostatitis often occurs on the background of irregular sexual life, frequent colds, and untreated infections.

In this case, prescribed therapy with the use of prostate massage, a complex of physiotherapy procedures, as well as the use of anti-inflammatory and antibacterial drugs. 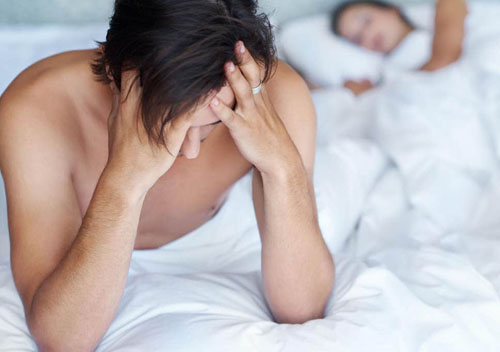 The key feature of hypoactive sexual desire disorder is the insufficiency or absence of sexual fantasies and the desire for sexual activity. This decline in female or male desire can be global, and include all forms of sexual expression, or it can be situational when it is limited to a specific partner or sexual activity.